VI Defenders is a sequel of famous shooter game III Defenders. Now we have up to 6 heroes with their 6 special attacks. Many skills and 17 different weapons. We’ll have to think how to place our heroes and what kind of weapon we give them because it is very important to reach the victory.

If you are ready to fight against 41 different monsters and 7 evil bosses, play this fantastic game, else simply watch our hints. 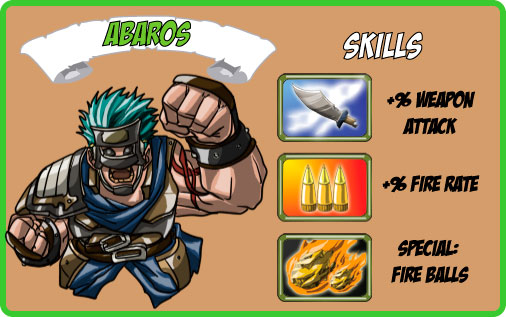 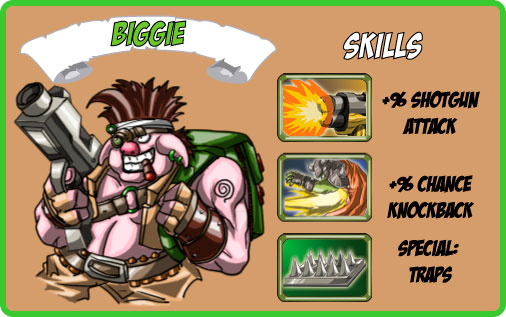 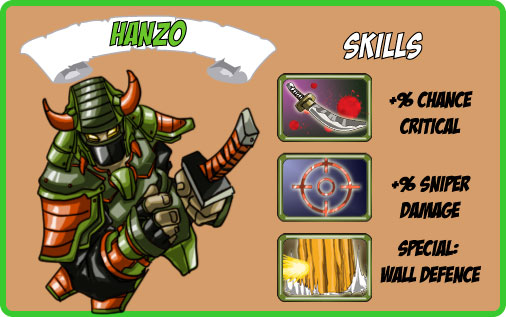 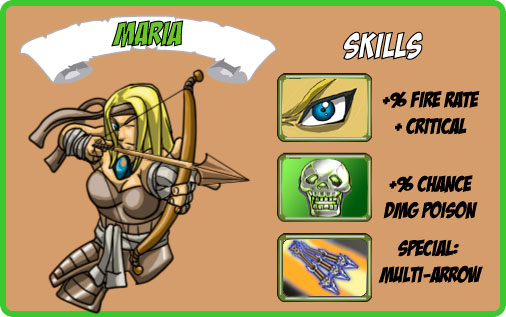 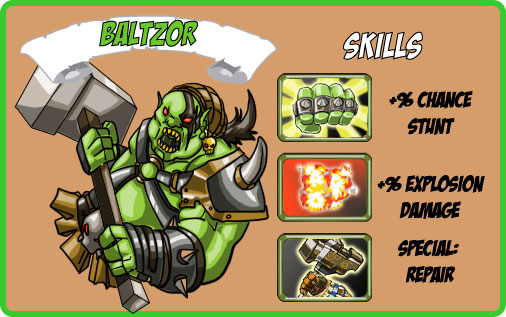 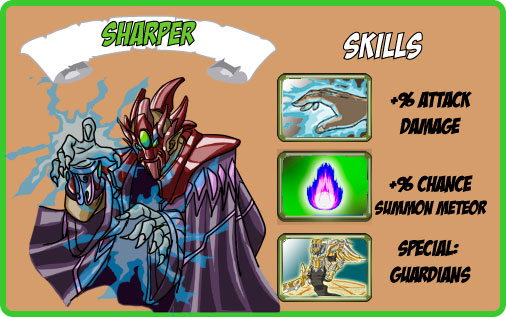 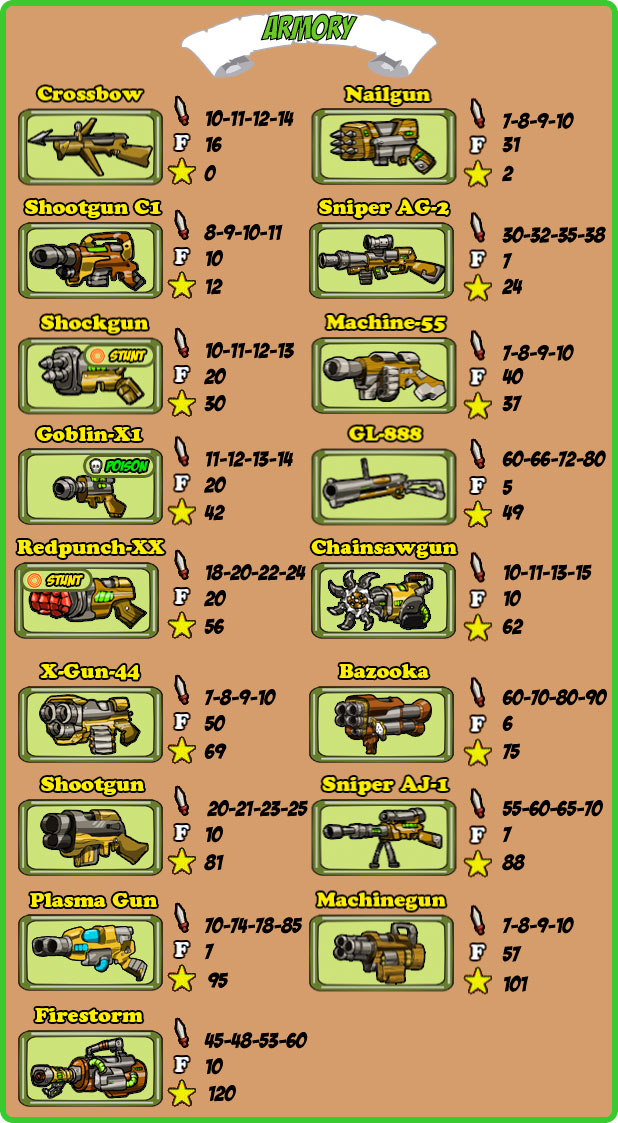 Hello,
here are some advices to help you to finish the game. You can follow this hints or not. There are many configurations to win in VI Defenders but I want to show you one of them. Let’s start… 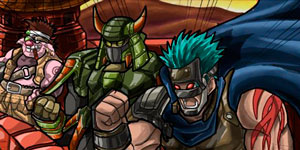 There are 6 heroes but you can only manage up to 4 at the same time. This is progressive, fist you can manage 1, later 2,…3 and finally 4. I’ve chosen this final heroes configuration: Abaros, Biggie, Maria and Sharper.
Each hero has 2 skills and 1 special power. How you upgrade it will affect the progress of the game, as well as the weapons you give to your heroes.

At first, you only have Abaros. Abaros should be always at top position and we’ll play with him. He should have weapons with high fire rate so we have fast control of the game. Important: when you have skill points, don’t waste it in meteors. We’ll talk about it later.
The second heroe you’ll have is Biggie. This hero is very important because his special power is a trap, rather, 4 traps. We will use it to deplete our enemies (we’ll see in ‘how to play’). Biggie should have always a shotgun, because one of his skills is to increase the shotgun damage. Remember that shotgun shoot 3 shots ever. When we have skill points we’ll use it first in the traps. Don’t worry if you do not upgrade the other skills. Traps are the first thing you have to upgrade. Biggie should be at middle position, so he has the shotgun.
The third heroe you’ll have is not Maria. He’s Hanzo. We’ll play with him temporally. Is not a bad choice, if you decide to play with him you must remember give a sniper gun him. While you only have Hanzo don’t upgrade his skills (unless you want to play with him). As soon as you have unlocked Maria you should give a high fire rate weapon her. Her skills increases the chance of poison, then, more hits are more probabilities of poisoning. You should treat this heroine like Abaros. Don’t upgrade her special attack at first.
After that, you will unlock Baltzor. He can be useful because his special power is to repair the building. But it hasn’t interest for me. So if you decide to play with him equip him with Bazooka or Firestorm. When you have Sharpen the first thing you have to do is to upgrade his special attack. They are 2 guardians. It’s like the wall of Hanzo but the guardians attack. You can assign him the weapon that you want, but I recommend you a Sniper gun or Bazooka.

How to upgrade skills 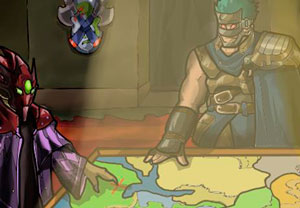 You can do how you want but if you want to follow my strategy do it like this:
First upgrade traps. Occasionally you can upgrade Abaros skills (not meteors!) and Biggie’s. When you have a high level of traps you should upgrade equitably the heroes skills (Abaros, Biggie and Maria) always giving preference to Abaros. When you  have Sharpen you should upgrade to max the guardians. Later you might upgrade his other skills.

When to upgrade Meteors and Arrows? Well, you only should upgrade this specials when you launch it and it don’t clear all enemies. This is because when you upgrade it the special attack increases but also increases the time you wait to launch it again. This way you can launch specials faster.

Remember it’s only a recommendation, but it works. 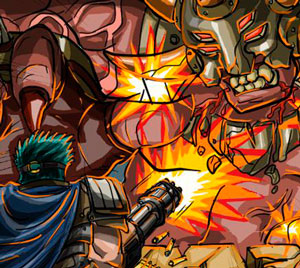 Right in the beginning, you should drop a trap in the first enemy you see. If you are in troubles you can launch Meteors later. When the second trap were ready drop it in the vertical from first one. The objective is to make a square or a cross.  If you do that (always at right side) all enemies will come to you wounded.  This strategy is essential in all plays, with some variations.  You can make the square in the middle when you fight against a boss or when you fight other enemies who stop in the middle to shoot you.

You might launch special powers when other special power bars were half full. So, you can launch powers every so often.
When you have Sharpen’s special power you should launch it when the first enemy gets close to your building. Repeat when you can.Shoot whatever you want but pay attention to flying enemies. The wall or guardians don’t stop their shots but you can do it shooting its. Remember you should be at top position.

I hope this advices will be useful to you. 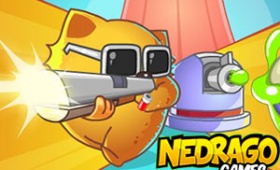 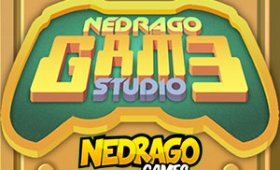